Post this, A New Picture Of Taimur Ali Khan is Creating A Buzz All Over the Internet! 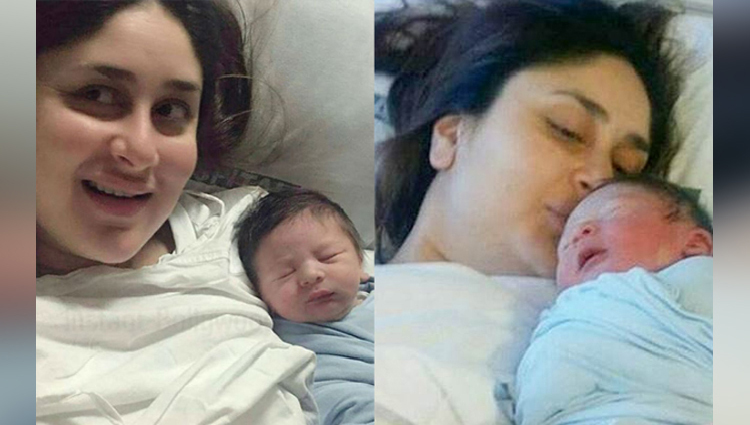 This cute little baby boy of Kareena Kapoor Khan and Saif Ali Khan is named Taimur Ali Khan has become the talk of the town ever single he has been born! Post his name and his first pictures that came out stirred controversy and created hype, now a new photo of the little tot is taking the internet by storm!

On Sunday Saif Ali Khan updated his wattsap DP, debuting his sonTaimur, after which the pick was secretly grabbed by the journalists and soon went viral. Saif tried not to make it socially available for the masses but it was too late for him to do that.

Well, we have to say, the little baby boy is very chubby and endearing that we couldn’t take our eyes off him. His blonde hairs resemble his handsome dad Saif Ali Khan and pout with his pretty mother.  We don't have any doubt about, he being the future star of Bollywood... Isn't he So Adorable and Growing to More and More with Every Passing Day?

This cute little tot has yet again gained all the limelight after his picture went viral. Earlier as well, Bollywood Celebs were in all praises for the boy. Also, Priyanka Chopra tweeted that this cute little boy’s pout resembles as that of his mother Kareena Kapoor Khan.

Isn't the pic feels as that of a Hollywood star kid? 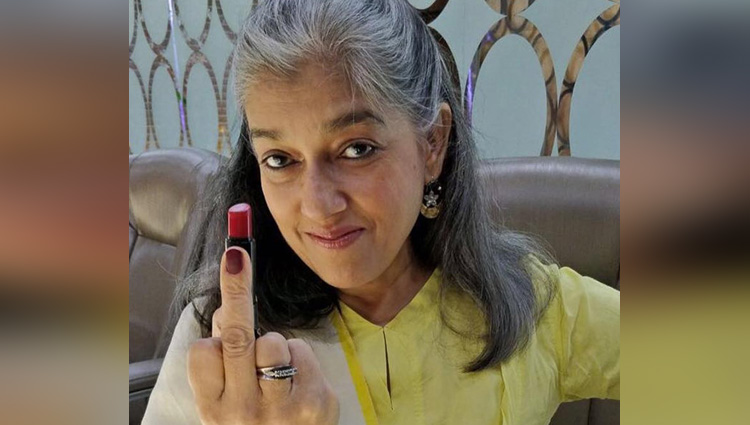 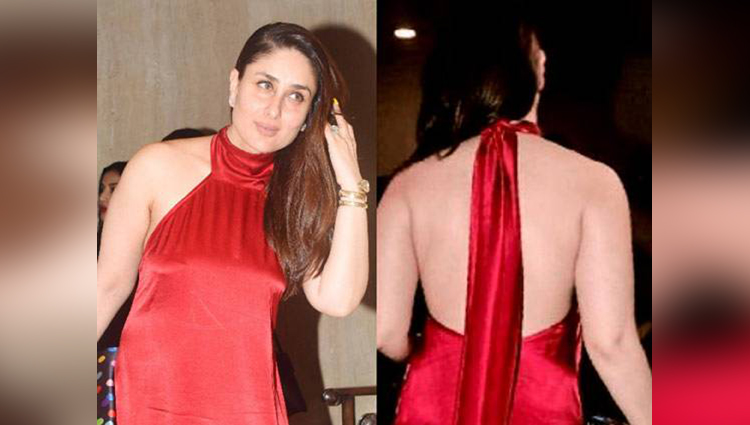 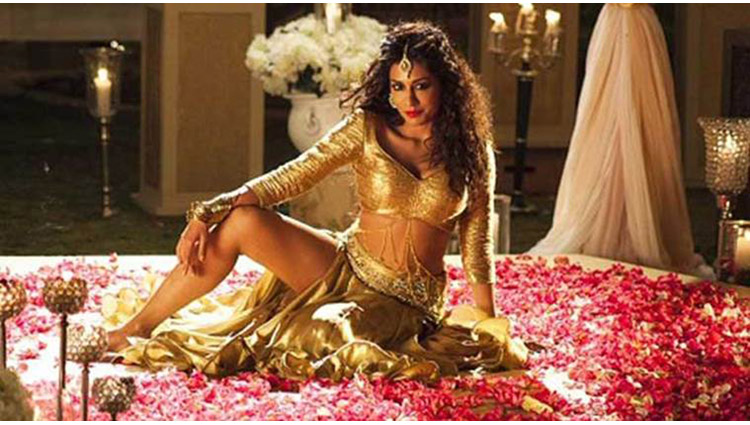 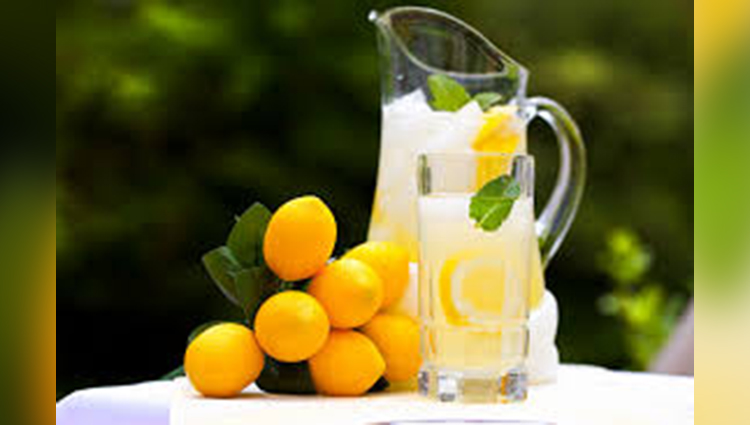 Tangy Nimbu Paani can be your tasty weight loss drink! 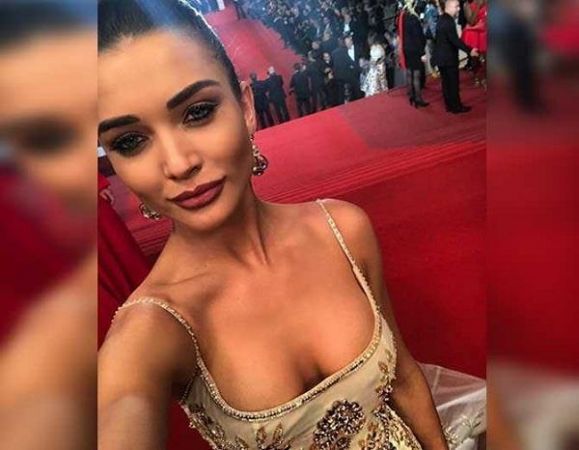 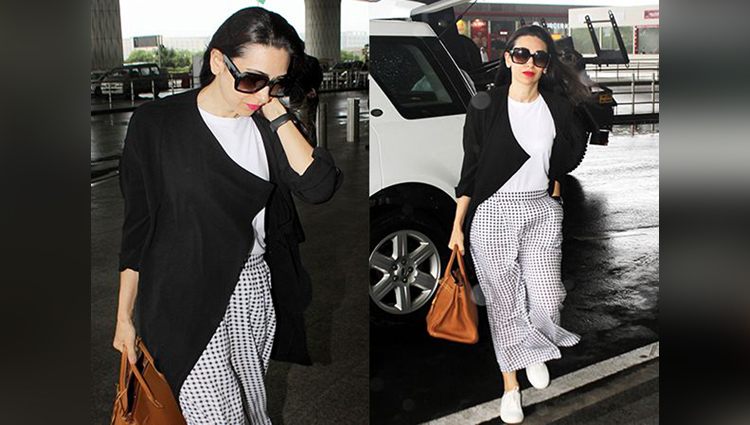 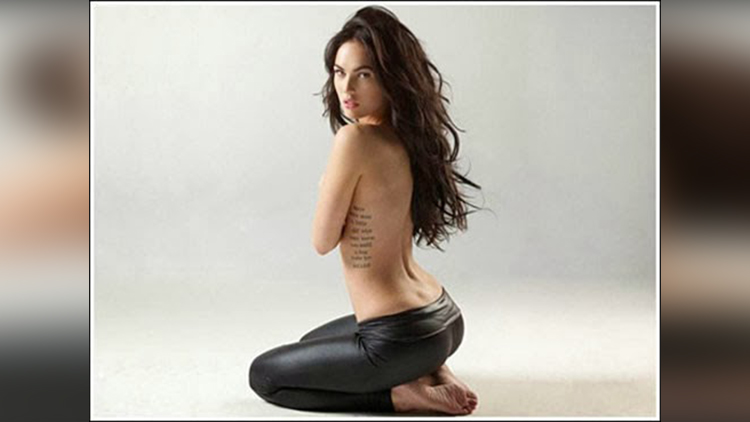 A Perfect Guideline for Visiting Harry Potter and his Magical Land 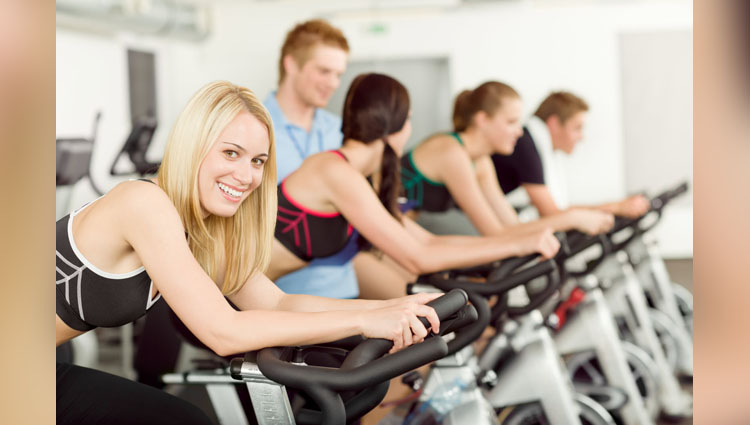 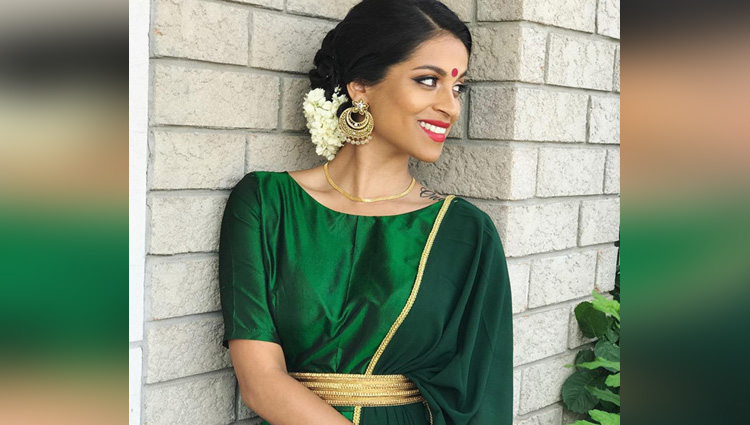 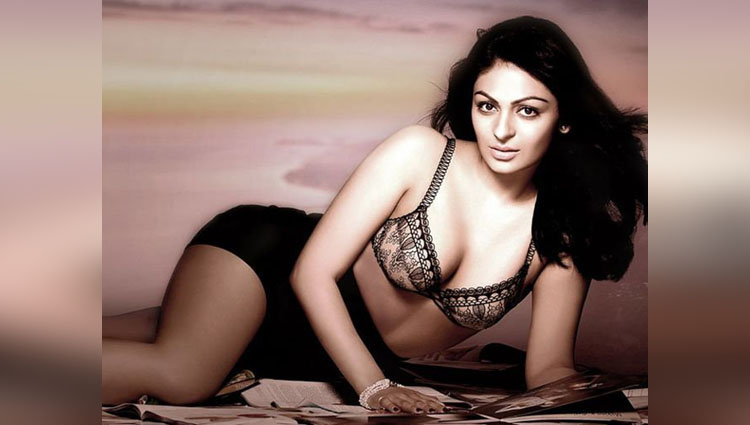 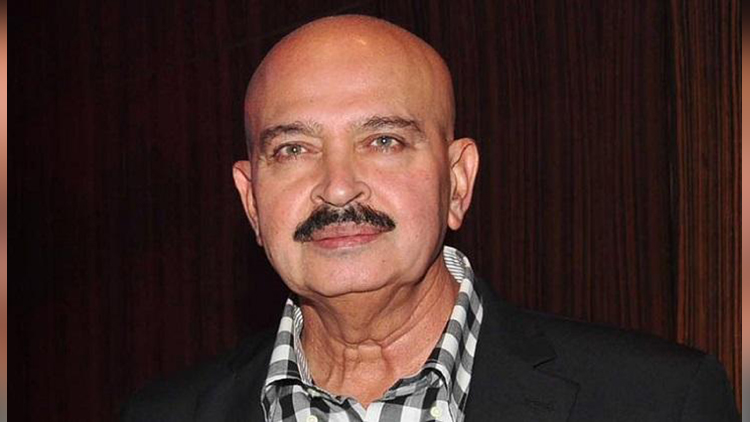 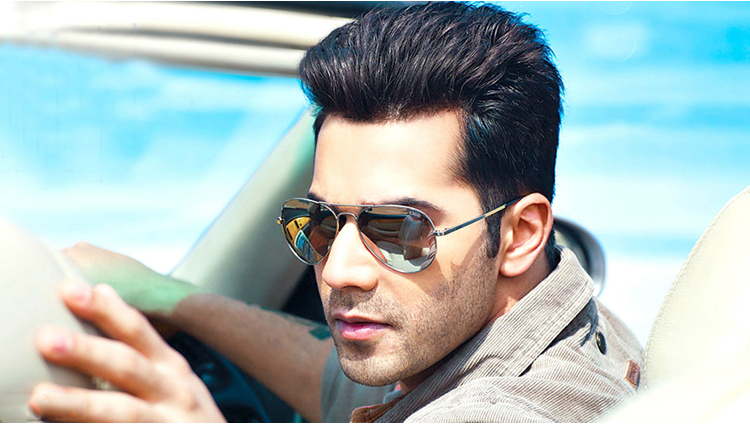 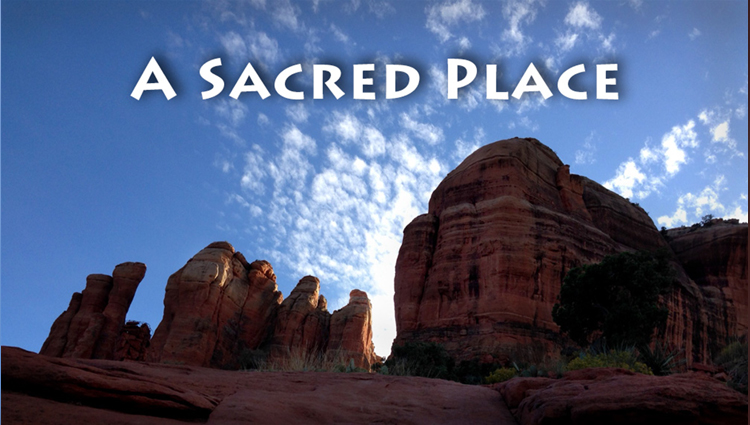 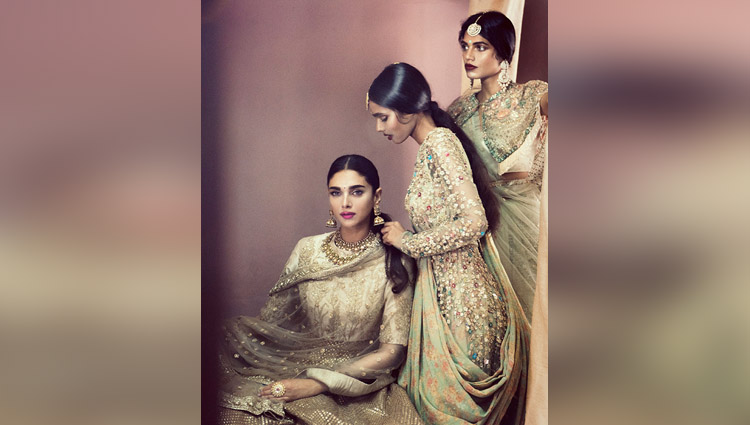 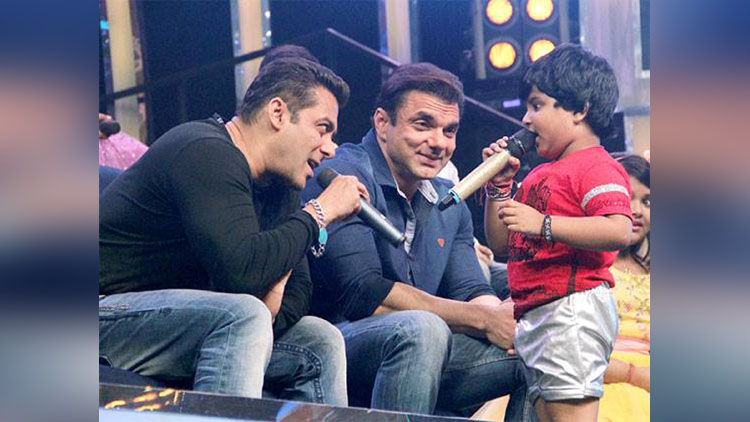 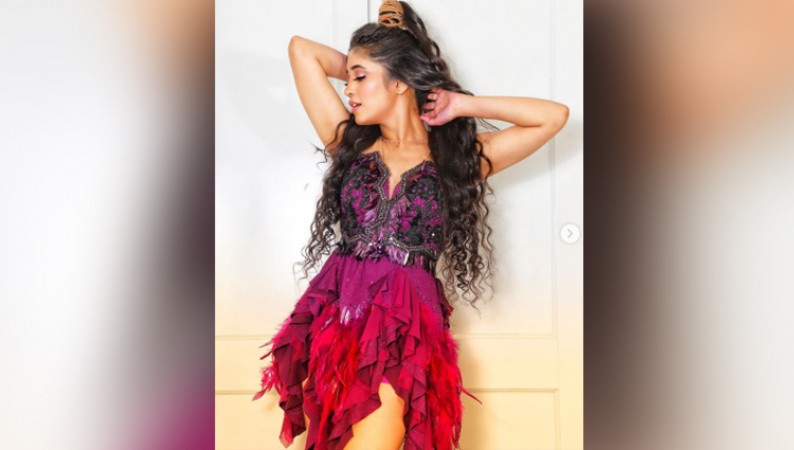 Shivangi Joshi set fire on the Internet with her hot pictures 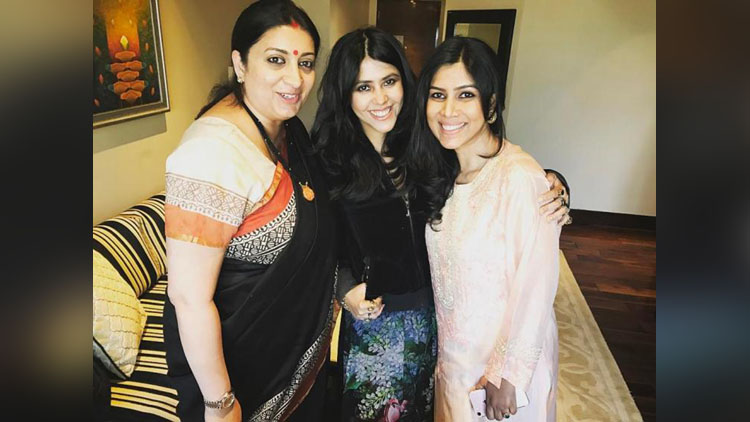 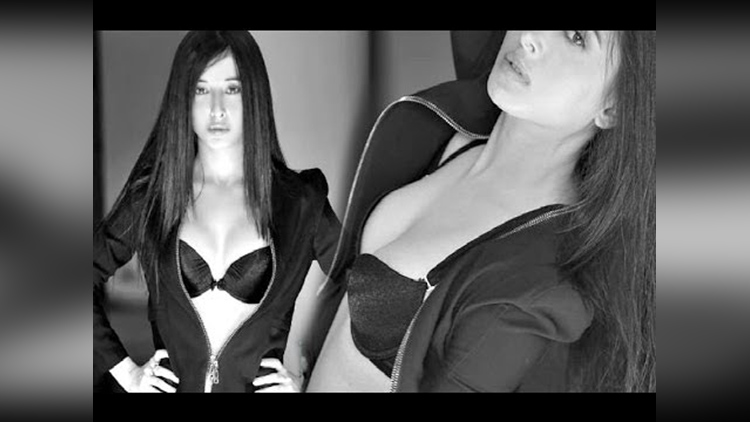 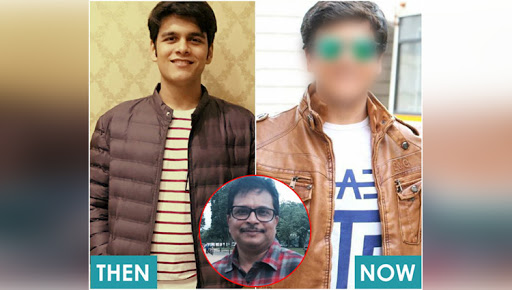 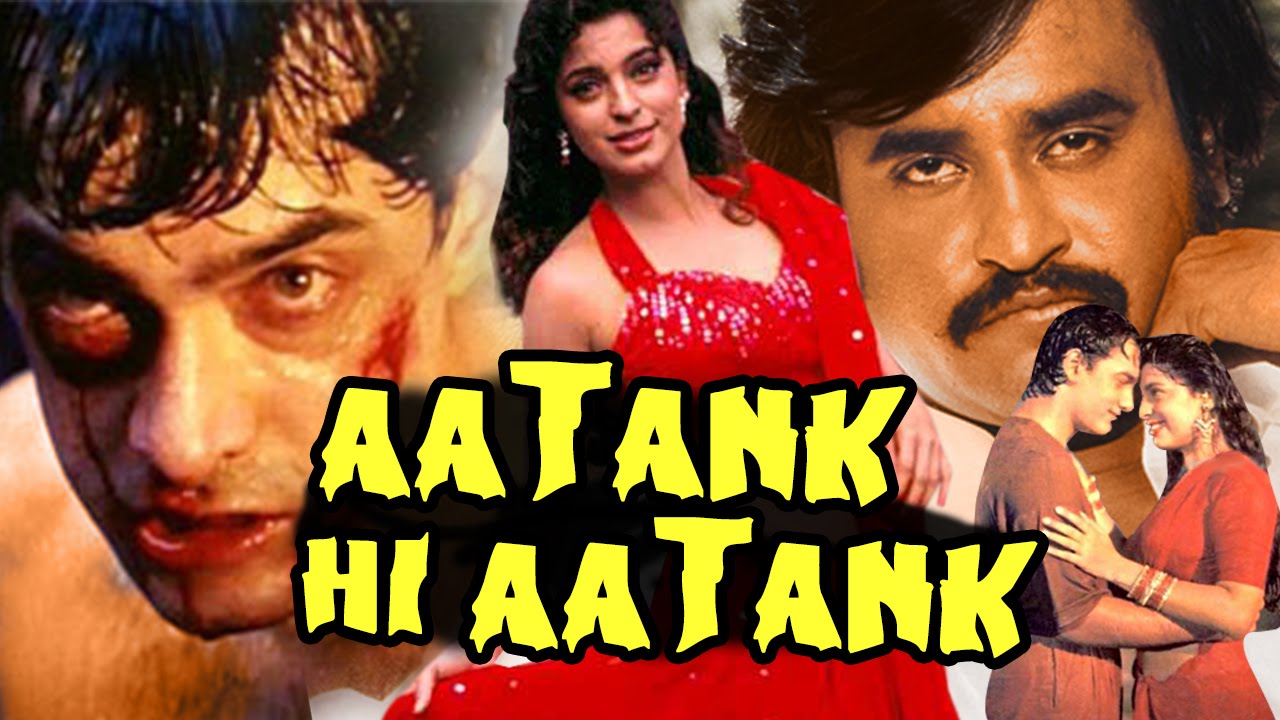 OMG! Some Of The Disaster Movies Of Aamir Khan 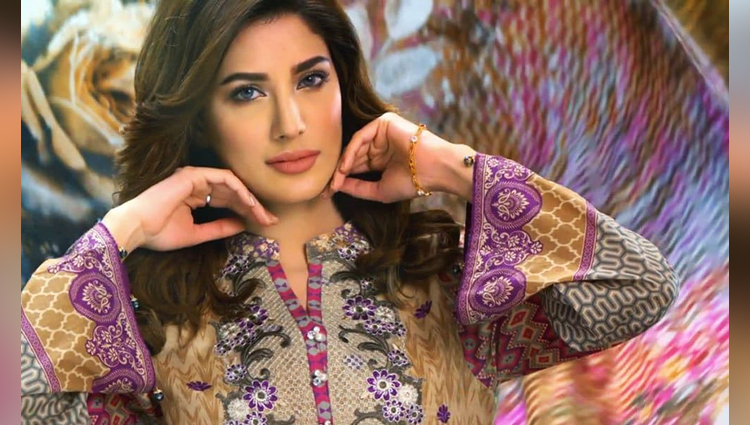 Pakistani Artists Who Turned Down The Offers Of Bollywood Films 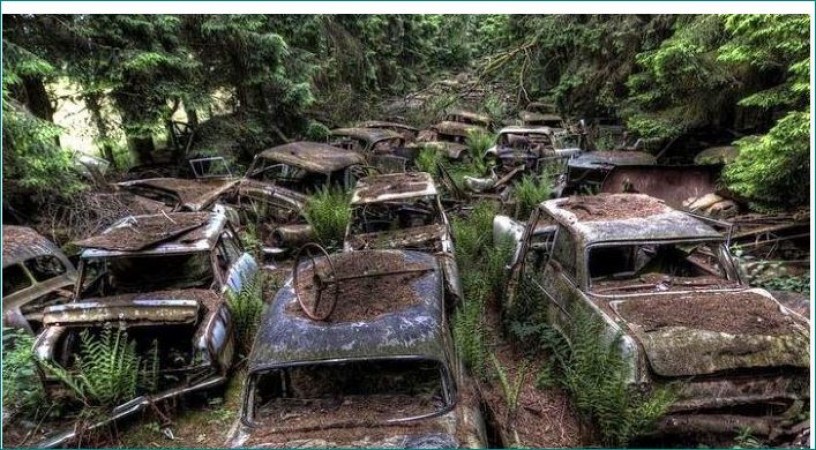 This city of Belgium have graveyard of cars 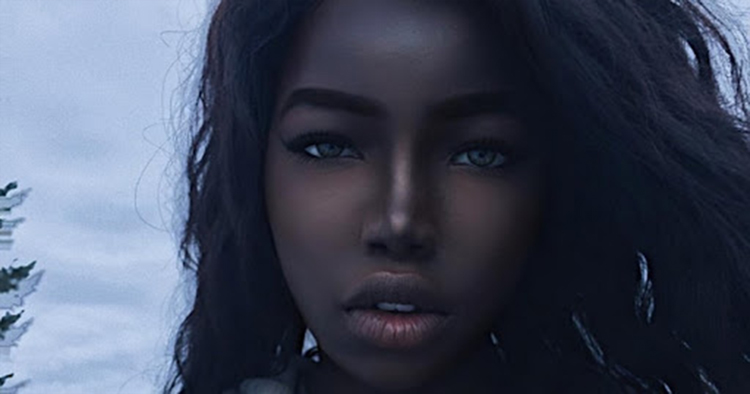 A Girl is Proving Beauty has No Colors by Calling herself Loud as Black Hannah Montana! 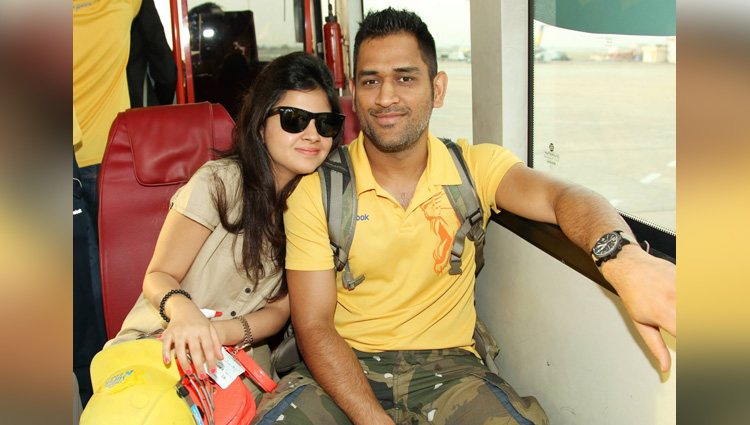 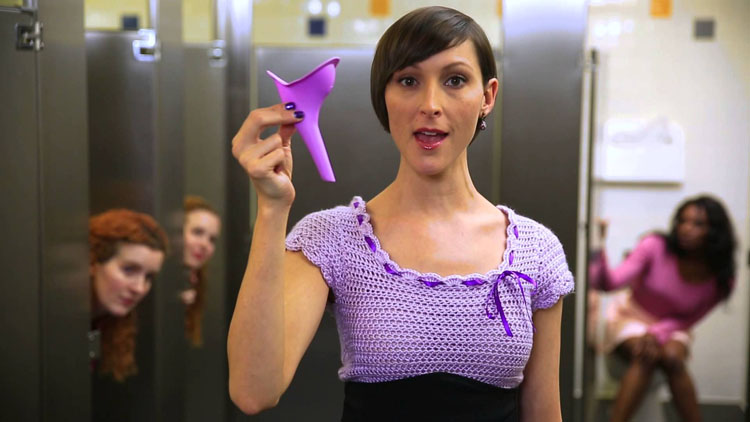 Women Can Pee While Standing With The Help Of This Device 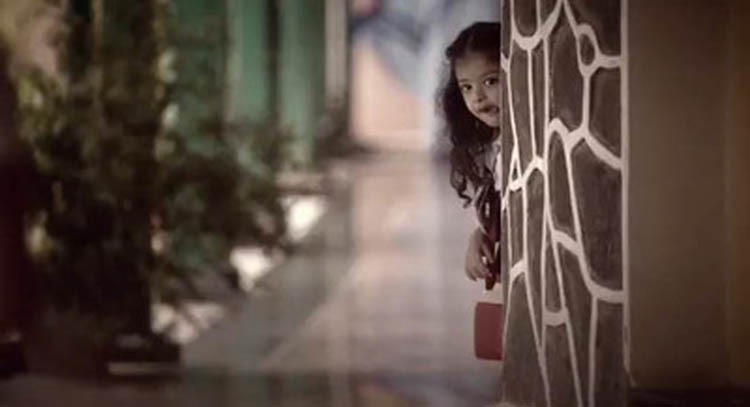 #TogetherOnline: Watch This Beautiful Video For the Love of Your MOM!