Why Vehicles Run On Left In India As Compare To US? 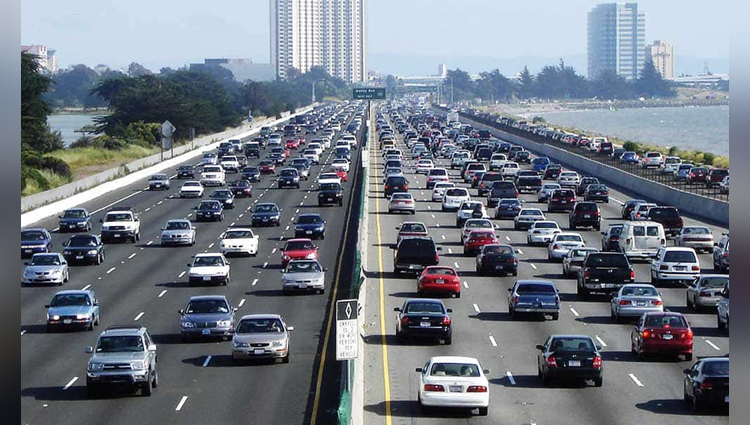 If you don't know, Then Today we will tell you what is the secret behind it: 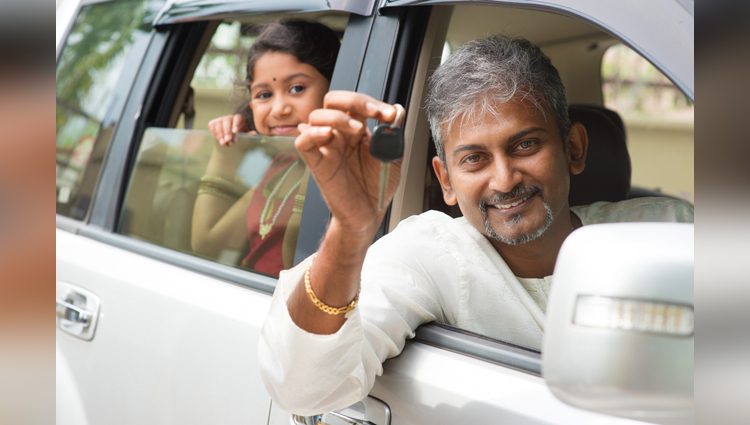 Why do the cars run on the left side in India?

England is the reason for moving cars on the left side in India. England ruled India for many years. And many laws of England are followed in India. Actually, cars in England have been moving from the beginning to the left side of the road. In 1756, it was enacted in England and the law was to be followed in all British ruled countries. India has also been a slave of England and for this reason this law came into force in India and cars started moving towards the left side of the road. 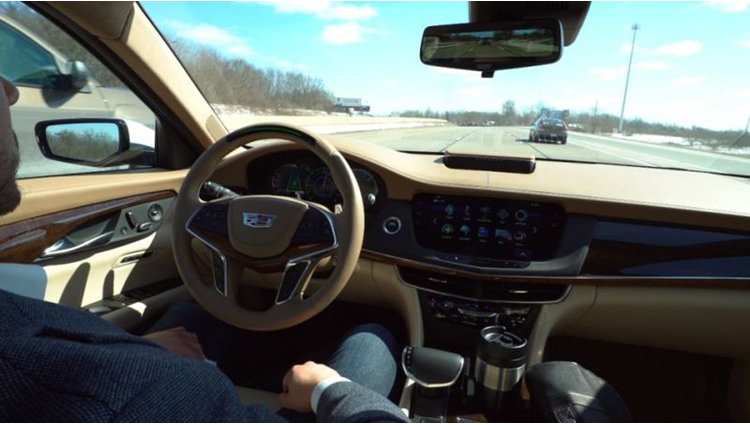 Why do the cars run on the right in America?

It is believed that in the 18th century, the timesters was started in America. It was pulled with the help of horses. In this wagon there was no place for the driver to sit and so he used to sit on the left horse and use the whip with the right hand. But this did not allow the driver to keep track of the wagons coming behind, and so later became the law to move to the right side of the road in America. By the end of the 18th century, this law was enforced throughout the United States and people started driving in accordance with this rule. At present, 163 countries around the world have the right to move to the right side of the road, while 76 countries are where the vehicle goes towards the left side of the road. In Europe, except Ireland, Ireland, Malta and Cyprus, vehicles run on right side. Talk about China, here also the vehicles run on the right side. But in Hong Kong occupied by China, the vehicle run on the left side. 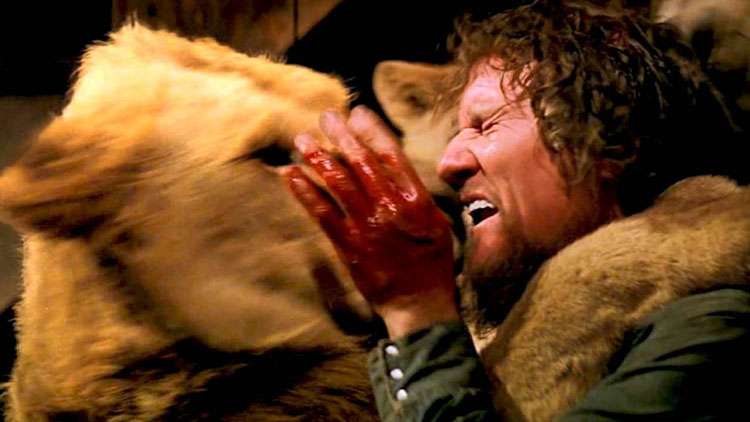 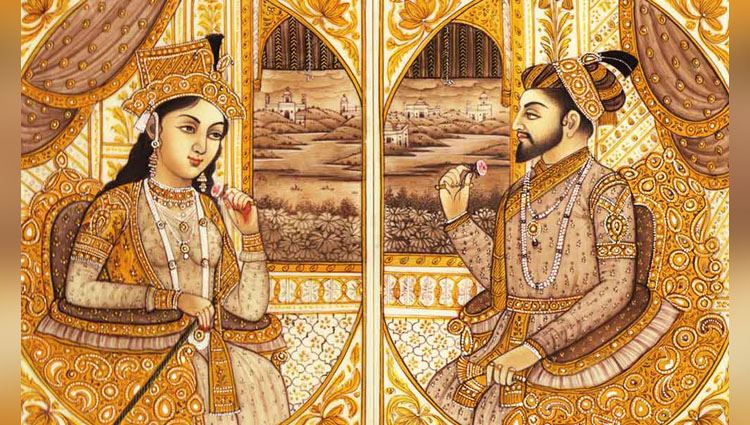 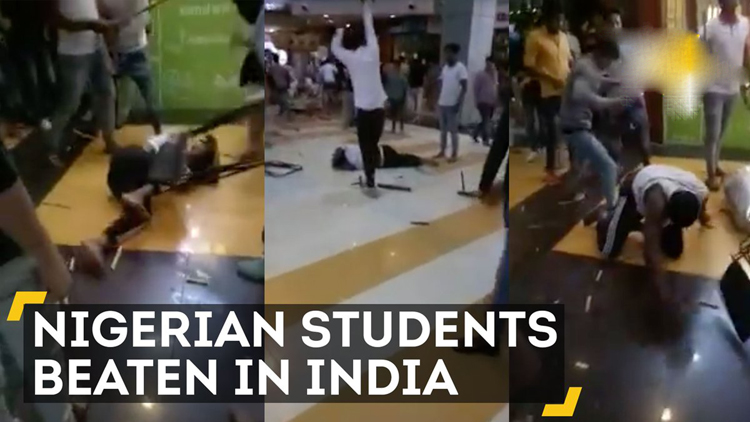 An Address To Racism, Two Nigerians Were Brutally Beaten By A Flash Mob For No Reason 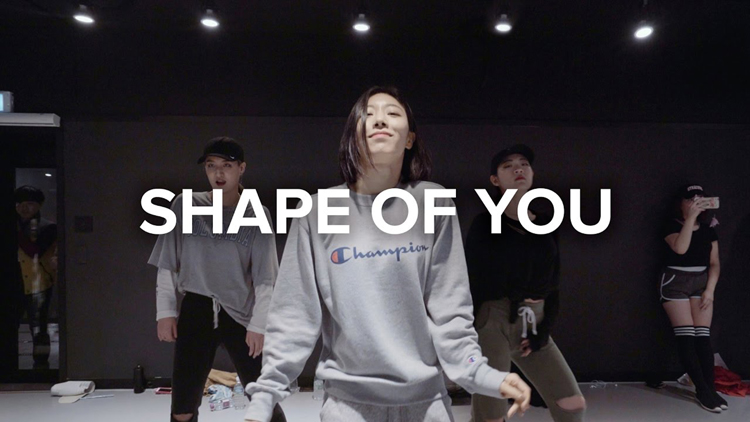 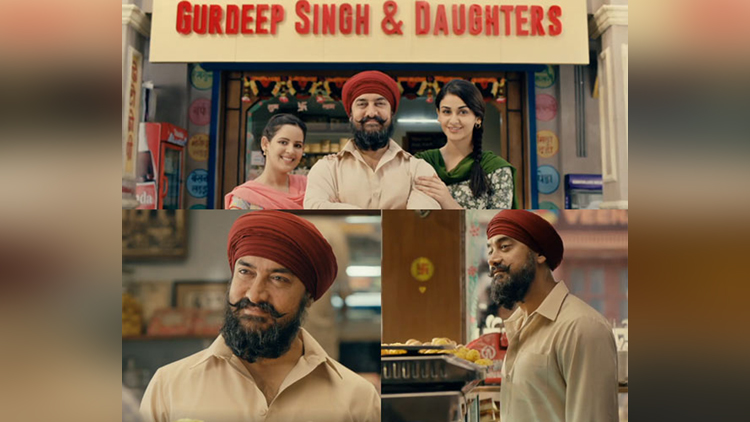 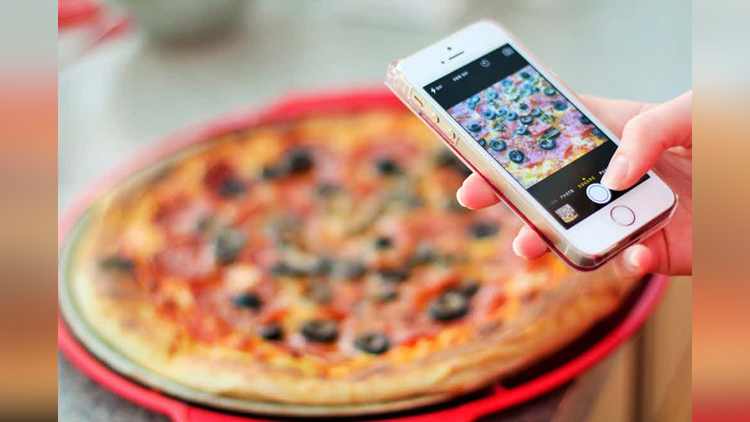 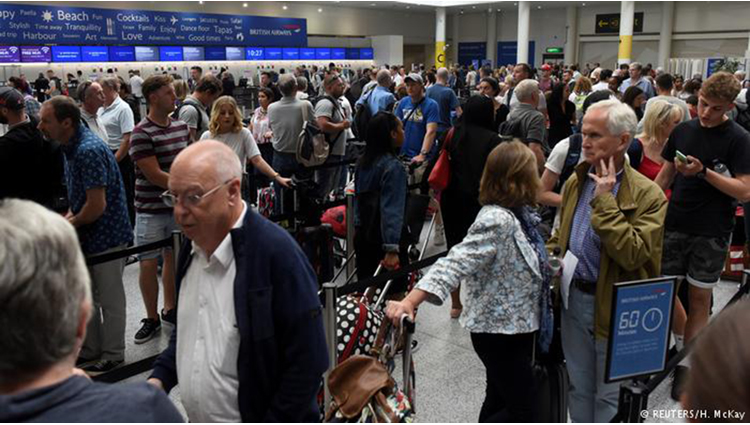 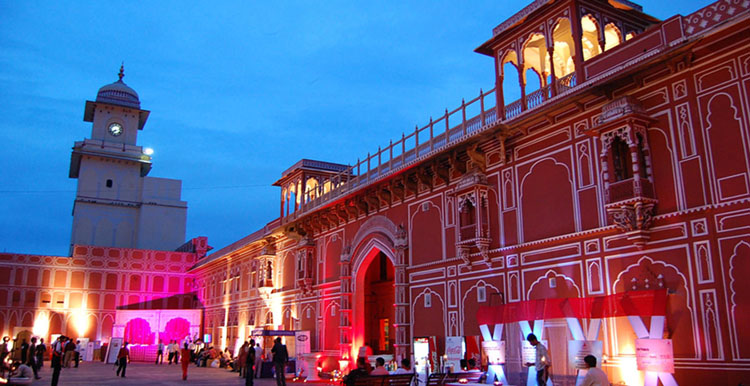 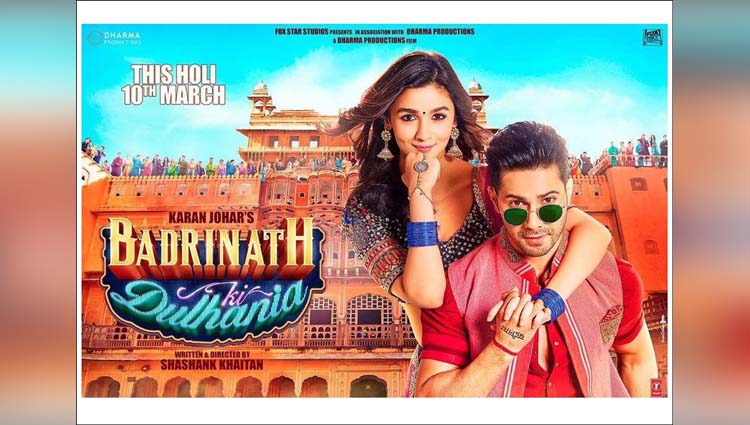 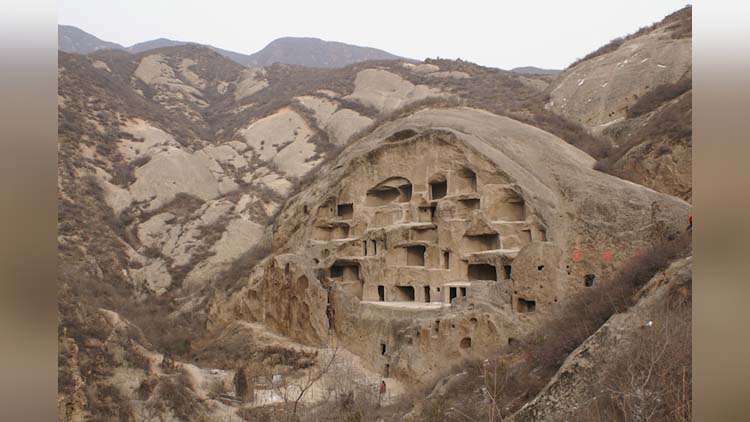 Ancient Cave Dwellings that Give a Sneak Peek of Fascinating Earlier Life! 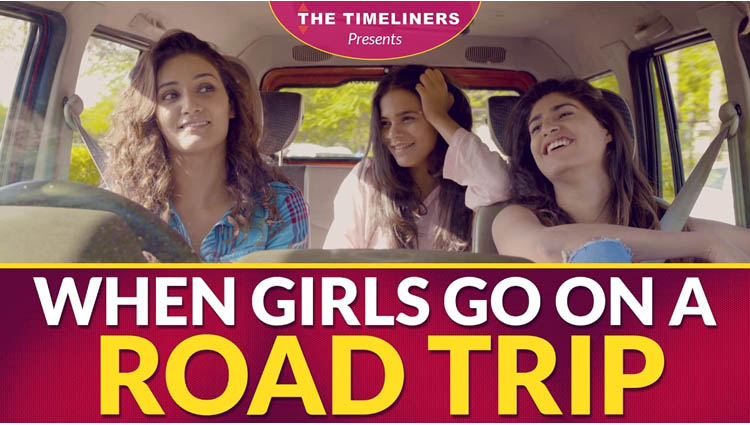 When Girls Go On A Road Trip | The Timeliners: A Hilarious Video Of How Grils Spent Their Road Trip Outing 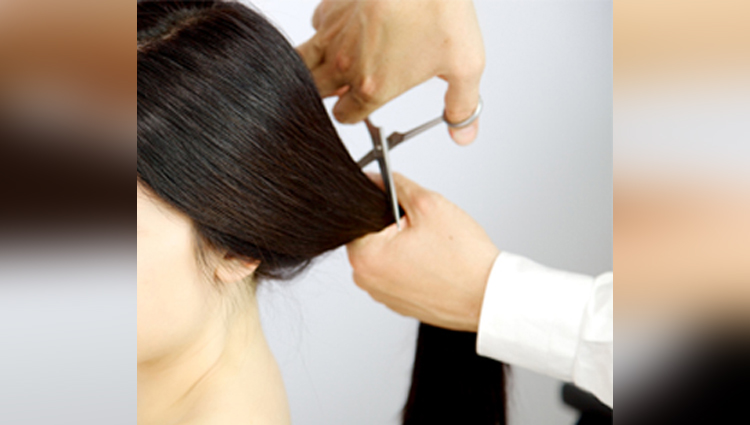 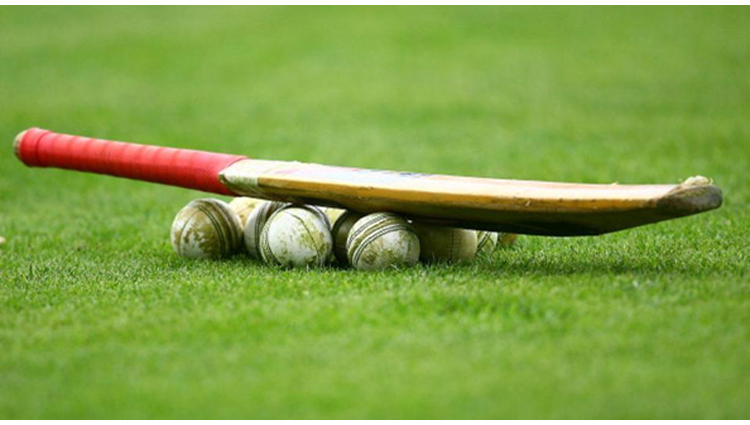 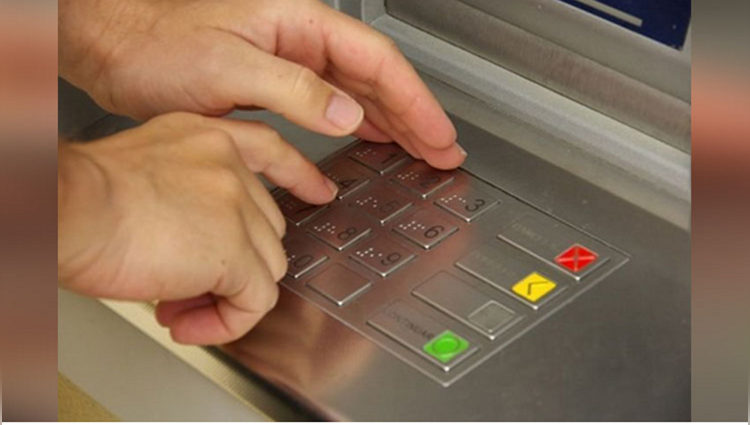 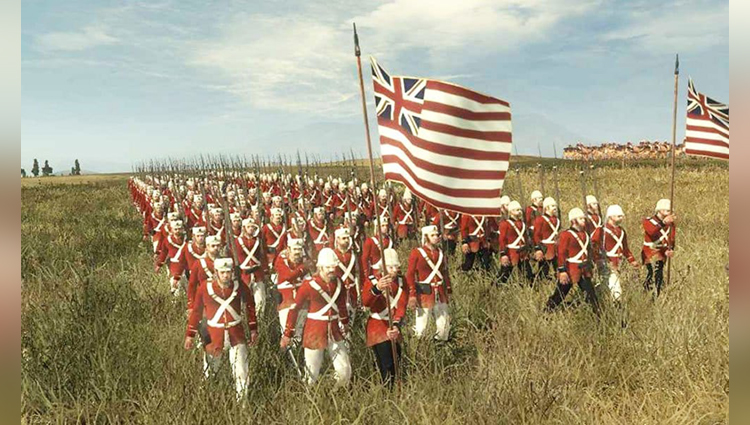 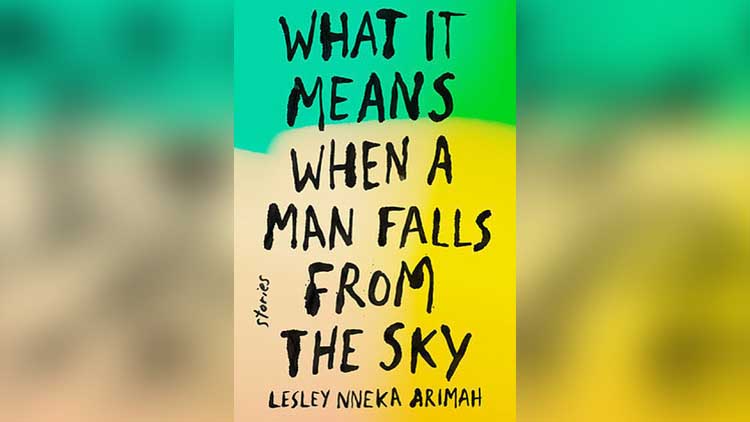 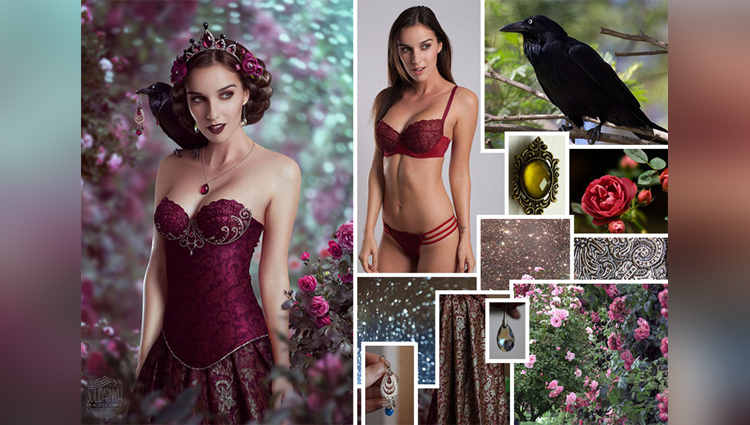 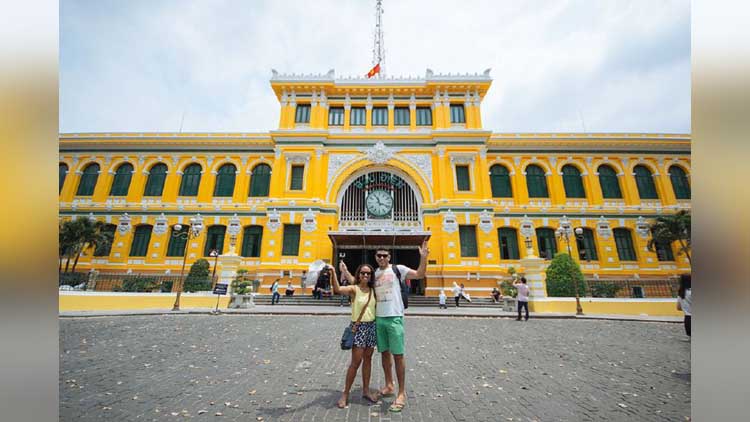 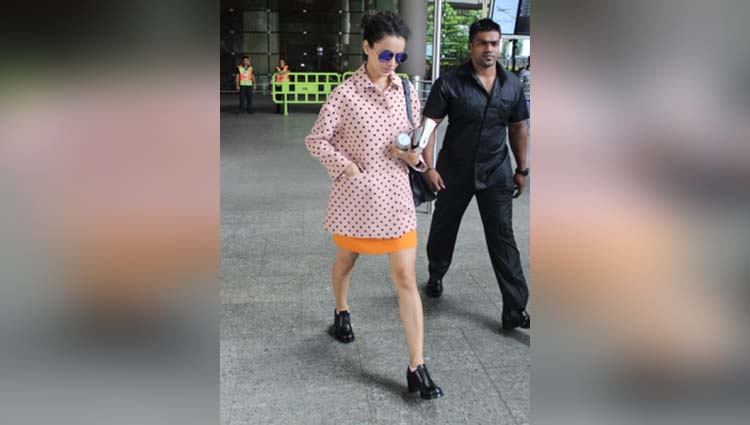 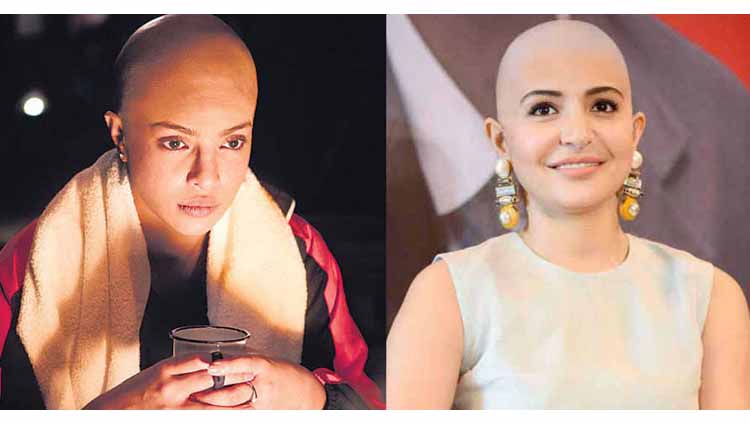 These Bollywood Actress Went Bald For Their Roles 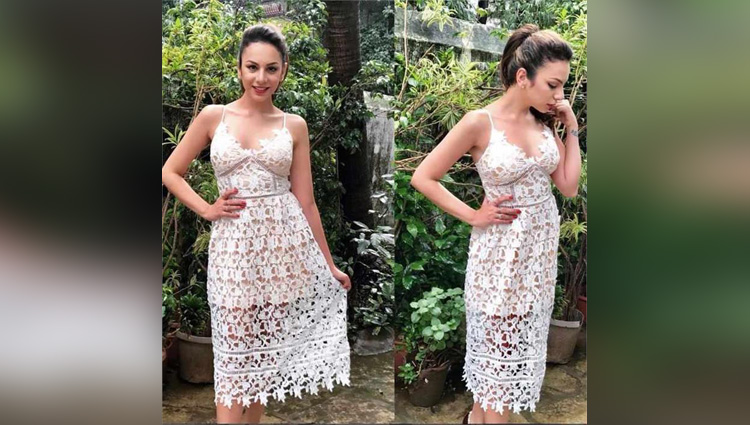 Nitibha Kaul Showers The Magic Of Her Beauty Yet Again 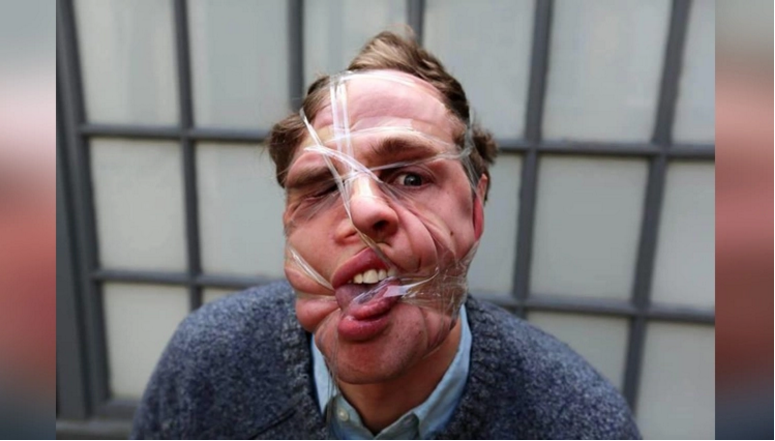 See The Antics Who Leave No Stone Unturned To Take Selfies 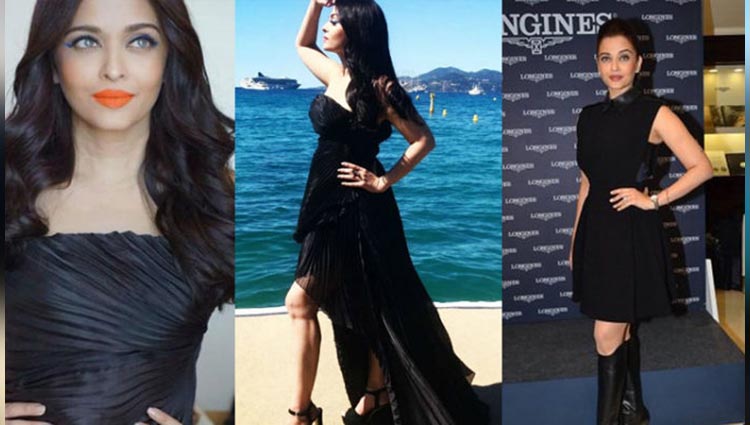 40 Plus Bollywood Actresses Who Look Sexy In Black Dress 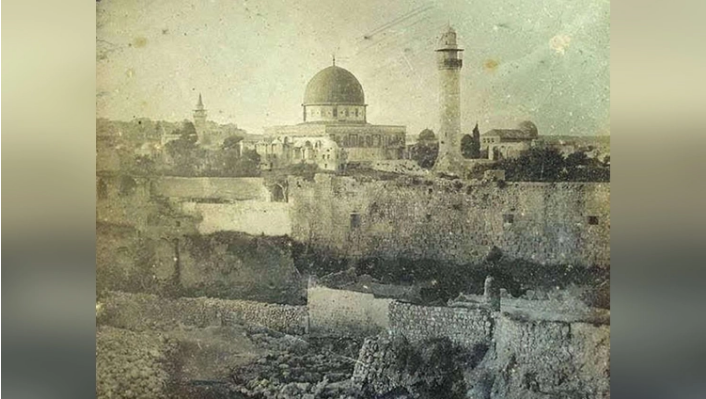 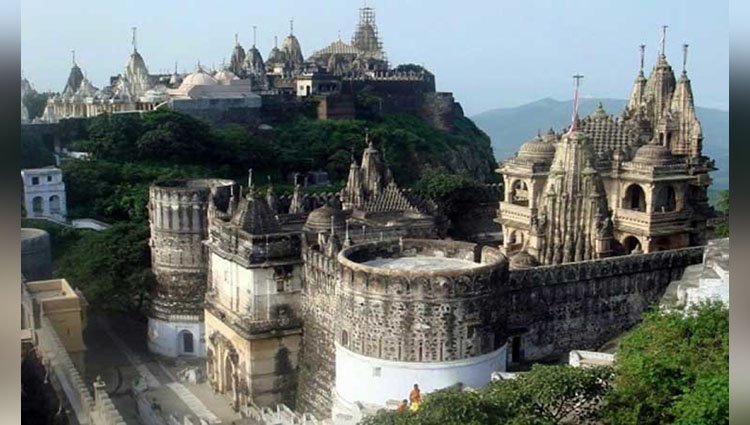 Muktagiri Pilgrimage Attracts Tourist With Its Sandalwood And Saffron Rain 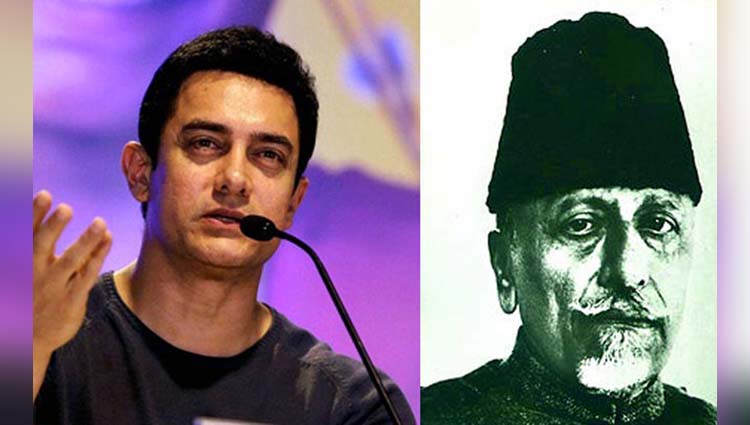